Options are not always welcome!

Another rollercoaster week! As reported on Tuesday I received the good news that the tumour is estrogen positive and the biopsy of the lymph node came back negative… great news, except there is a catch, of course!

The first recommendation is to get this sucker out of me ASAP. With that, I met the surgeon yesterday where I was asked what I wanted; lumpectomy, mastectomy or bilateral mastectomy. This threw me for a loop as I wasn’t expecting lumpectomy to be an option and I had been leaning to bilateral mastectomy. The kind surgeon also explained to me that although the biopsy came back negative on the lymph node it could be a wrong.. lovely.

So I was totally confused and did not know what to do.. thankfully my oncologist called me and took the time to walk me through the harsh realities and medical statistics that finally helped me make an educated decision on choosing a single mastectomy.

The plan is to have a full mastectomy on October 6th. Approximately 3 weeks later I will see the oncologist again where I will learn all the details of the tumour and lymph node which will then determine treatment. At this point we basically still know nothing, except that the nasty tumour (that also apparently has a tail🙄 so they don’t know if it’s bigger than they think) is estrogen positive which is good news. But if it’s the lymph nodes, we are back to “not good”.

In the meantime, I’m going to continue to work on strengthening my body and endurance AND I am happy to report that I will be running the CIBC run for the cure with the AMCrew gang!

Tonight I look forward to celebrating another birthday with my bff. Last year we were in NYC at this time celebrating her 40th! Happy Birthday Nikki (2 days early) 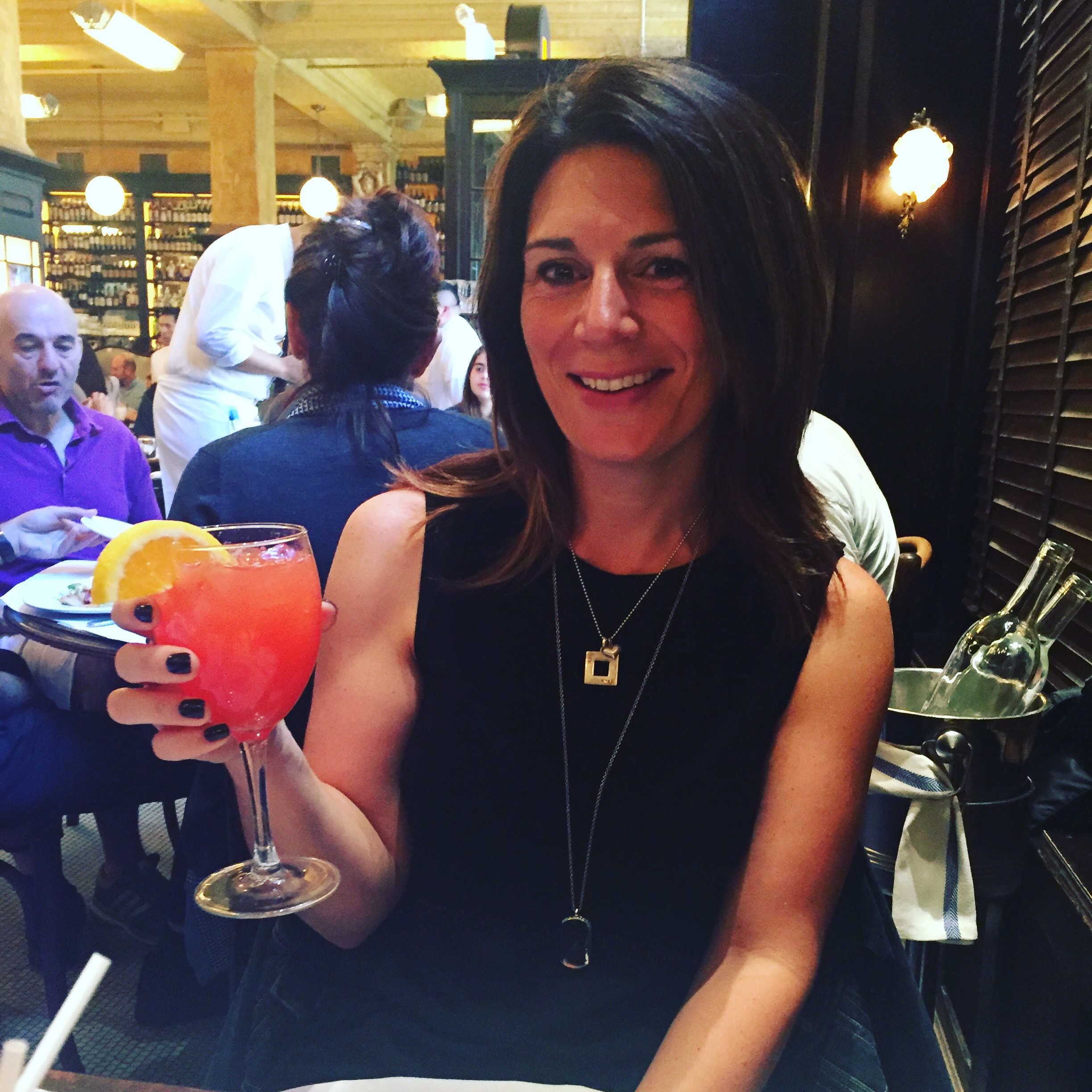