The calm before the storm… Our Cape Cod getaway

This summer I decided to take a 2 week vacation at the beginning of August with the naive thought that I would actually get to relax… but then I decided that maybe I should go to the doctor for that suspicious dimple on my boob that had appeared a couple of months earlier. That pretty much ruined my vacation. After seeing my family doctor, I spent the rest of my vacay going from one appointment to the next. With no answers by the end of the two weeks, I decided that we really needed to go away because I was more stressed than ever.

Per my usual spontaneous self, I asked Dan to look into a getaway for the end of August. So here we are today in Provincetown, Massachusetts. We left yesterday driving the majority of the way to Vermont, then the rest today. Although it should have been a great day, I received 3 different calls from different departments at the hospital to book appointments. That kind of ruined it for me… and drained any energy I had. However, we did make our way into town and found an awesome restaurant on the beach with a table directly in front of the ocean! Perfect end to the day! 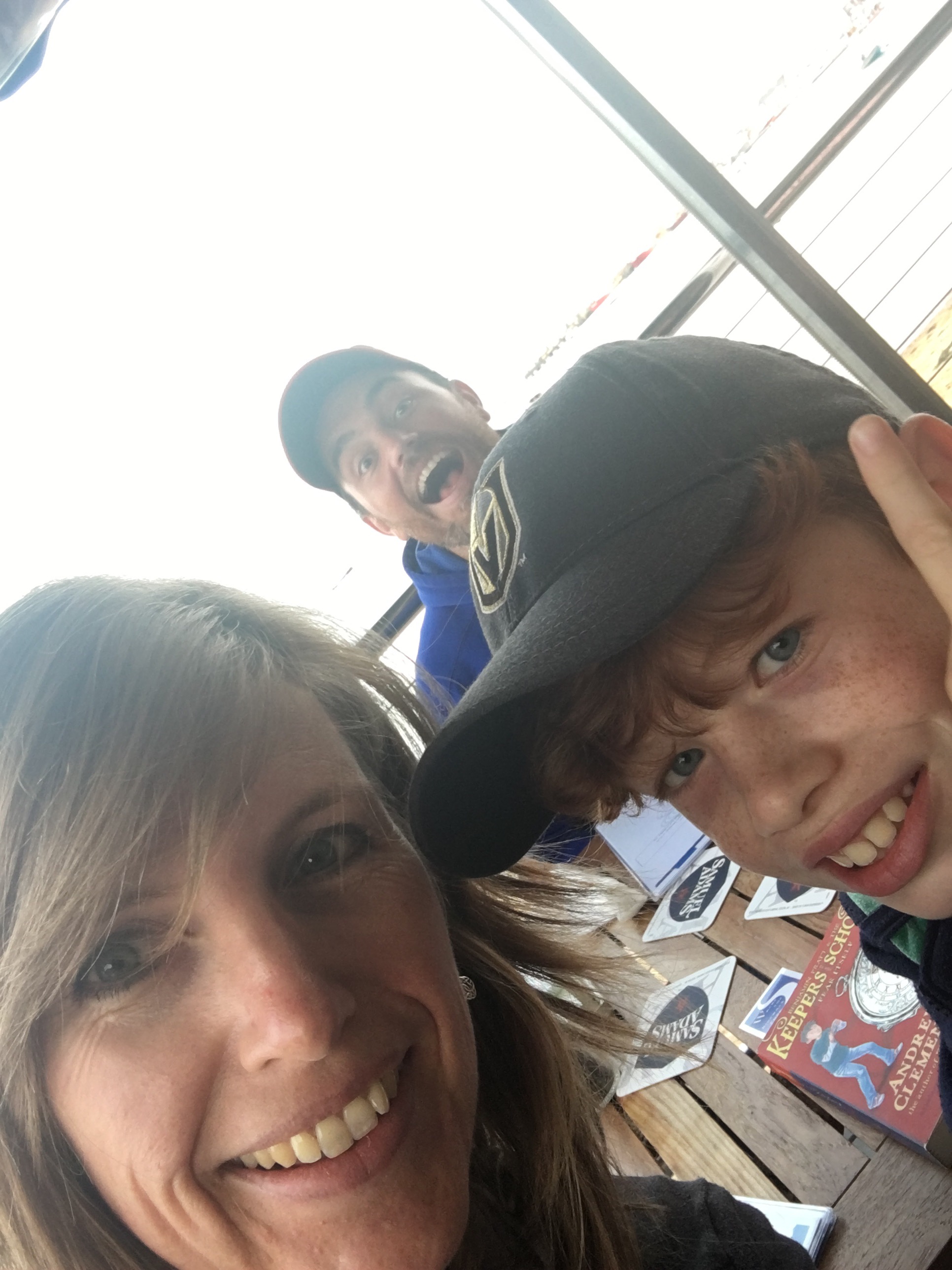 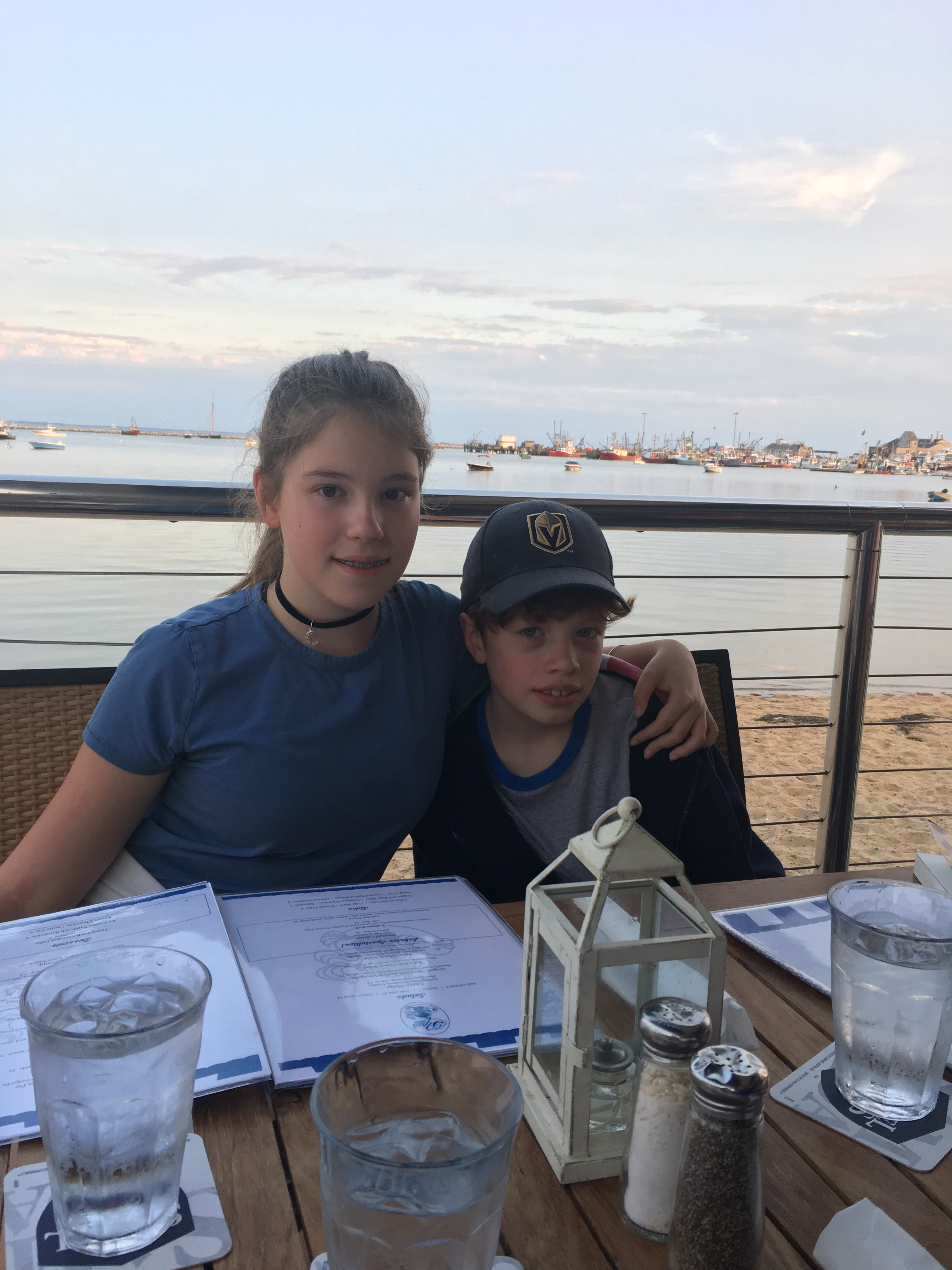 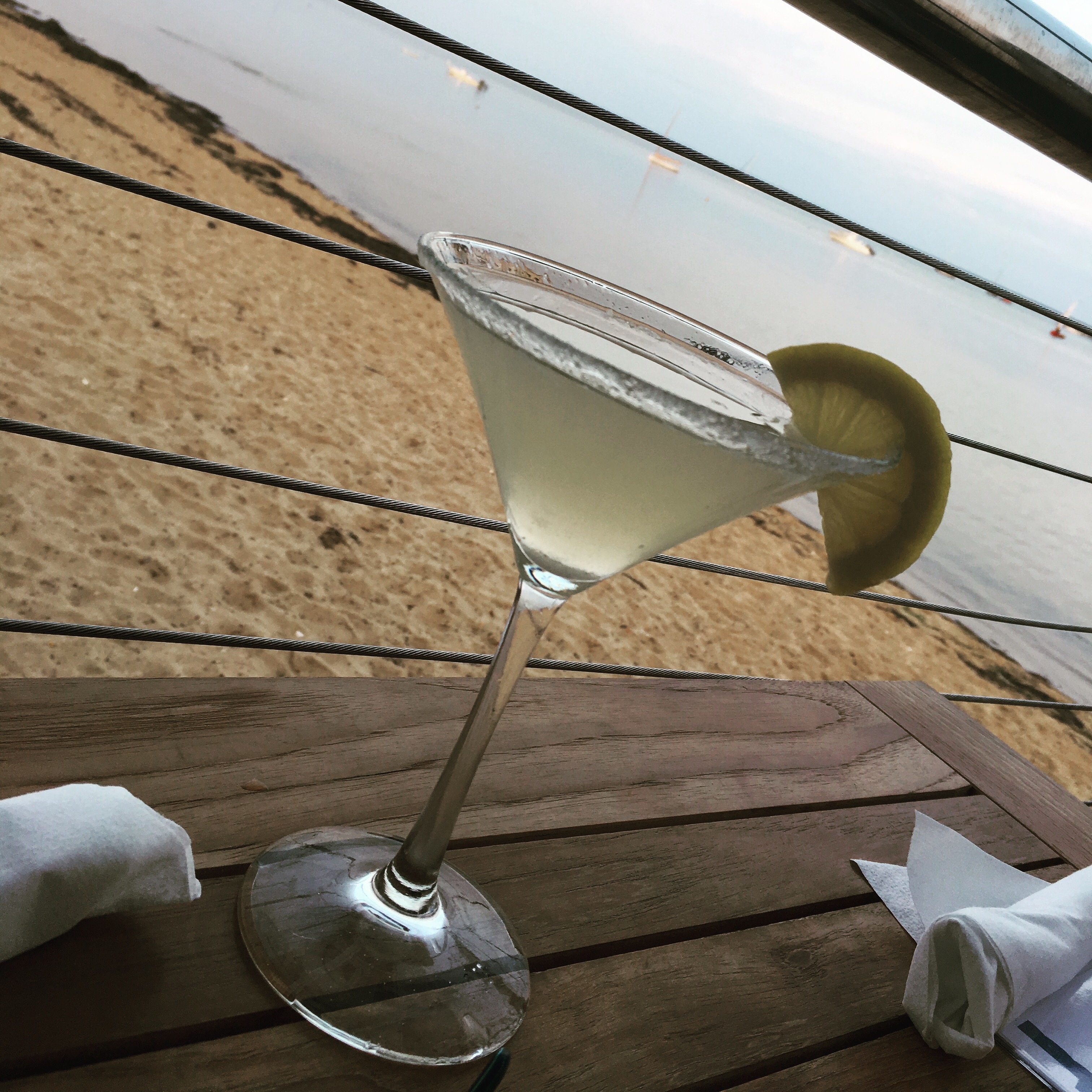 « Our son has a huge heart…
Riding in Provincetown »

« Our son has a huge heart…
Riding in Provincetown »